Your phone is not yours – unless you live in Germany

A little publicised law-change in Germany, which came into effect at the beginning of this year, sees Apple having to handover access to its iPhone NFC antenna.

Why has it taken until now to happen and what does this mean for both traditional and alternative payment providers?

Daniel Döderlein, the CEO of Auka, wrote this piece for Forbes, about the new legislation and why he thinks this is a great thing.

Your phone is not yours – except in Germany, thanks to a new law

What do you think? Did the German parliament make the right call?

Let us know by getting in touch or hitting us up on social media: 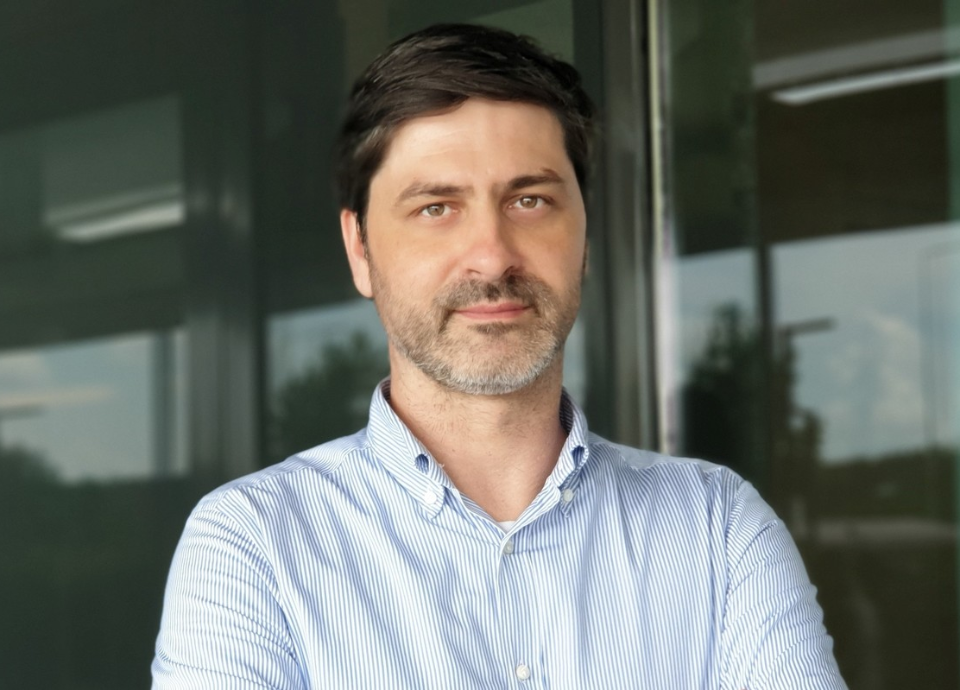 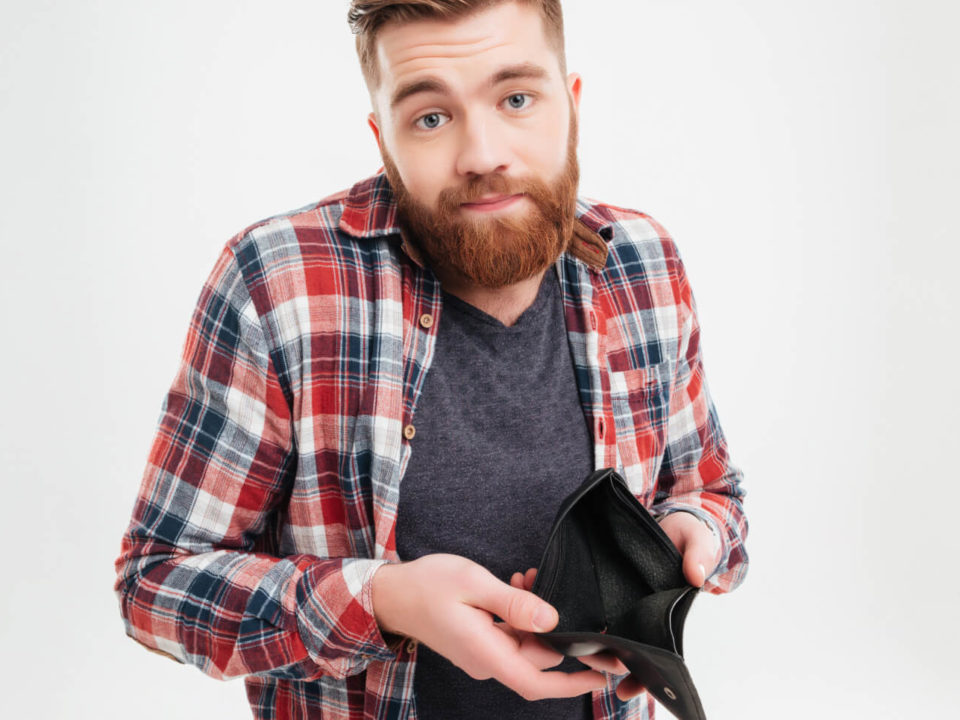 Going cashless to prevent the spread of germs 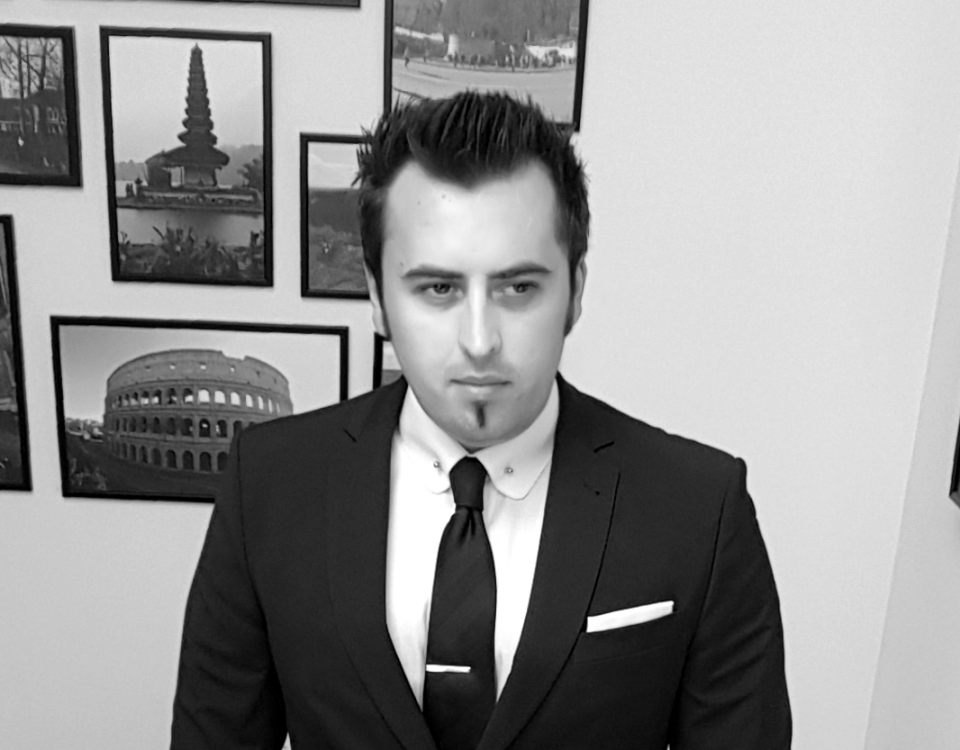 It takes less than 2 minutes to get on board.